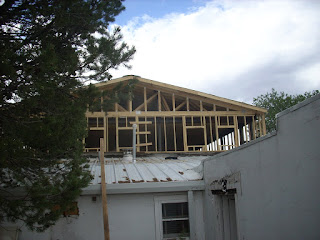 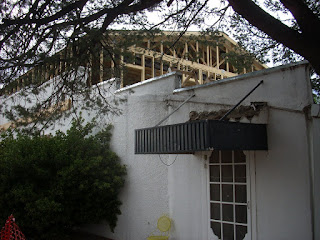 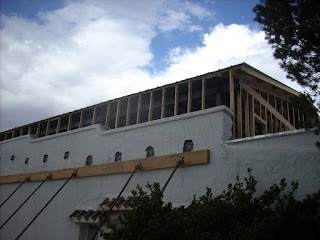 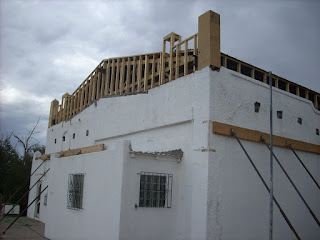 In other news, Steve Begnoche (former Houston El Orbits drummer now living in Denton) is on his way up here. Over the next 2 days we will record 4 songs with Cris from The Rockland Eagles. He has brought his mobile recording studio. I wrote a new song, Steve has one, Adam Bork has a Food Shark commercial he wrote, and I plan to record a Doug Sahm song that was released in Europe only back around '83 called "Everybody Gets Lonely Sometimes". My version will be faster and will be more like ska with heavy Farfisa. Practiced it earlier tonight on the Roland D-20- David
Posted by David Beebe at 1:31 AM